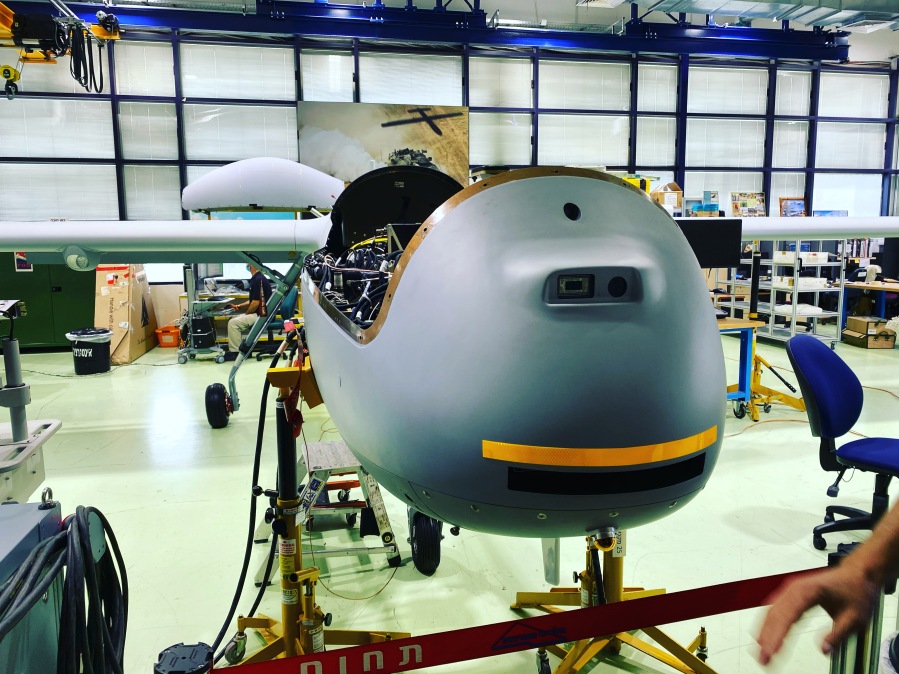 In a new piece at American Purpose Francis Fukuyama looks at the importance of drones in future combat. He takes as an example Turkey’s use of drones. This comes after the recent war in Azerbaijan where Baku used drones effectively against Armenian forces. He focuses on Turkey’s development of drones, primarily the Bayraktar. He notes that western drone experts and critics have focused more on the US and have not taken into account developments abroad. He argues that in recent conflicts, “drones become central battlefield weapons.”

“The country has developed its own domestic drones and has used them to devastating effect in several recent military conflicts: Libya, Syria, in the Nagorno-Karabakh war between Armenia and Azerbaijan, and in the fight against the PKK inside its own borders…Turkish drones like the Anka-S were developed by the Turkish aerospace industries firm TUSAS, while the Bayraktar TB2 was developed by the defense industry firm Baykar Makina, led by MIT-educated drone designer Selçuk Bayraktar, who was to later marry Erdogan’s daughter.”

He argues that “Drones have now changed this picture substantially because they are relatively cheap, hard to defeat, and don’t risk the lives of human pilots. Militaries around the world are scrambling now to figure out how to defend themselves against drones, and it is not clear who will win the arms race between drones and drone counter-measures.”