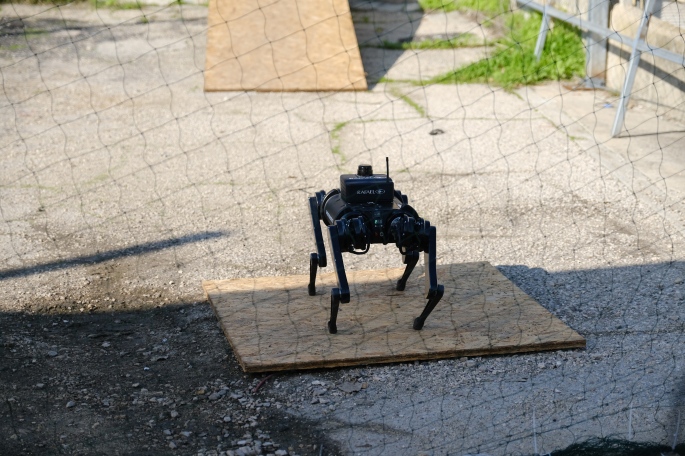 The fall of 2020 has been a time of increasing drone news. In the wake of the Azerbaijan-Armenia conflict it became clear how drones can transform a war as a strategic and tactical weapon. Offering a kind of "instant air force," they are an important investment for militaries. The question militaries must ask is what … END_OF_DOCUMENT_TOKEN_TO_BE_REPLACED

Drone use by Azerbaijan noticed in Washington Post piece. "The Washington Post has a new story tonight about the huge advantage that drones provided Azerbaijan in the 44-day war and how this offers the clearest evidence yet of how battlefields are being transformed by unmanned attack drones rolling off assembly lines around the world. The … END_OF_DOCUMENT_TOKEN_TO_BE_REPLACED

November 3 Video: Azerbaijani loitering munition strike "against the Armenian 2K12 Kub air defense system TEL." Iran claims it made 'Arash kamikaze drones' with range of 100km, see story here and here. It may be a Kian drone. Iran claims it used drones with bombs also for the "first time," included the Karrar with a … END_OF_DOCUMENT_TOKEN_TO_BE_REPLACED 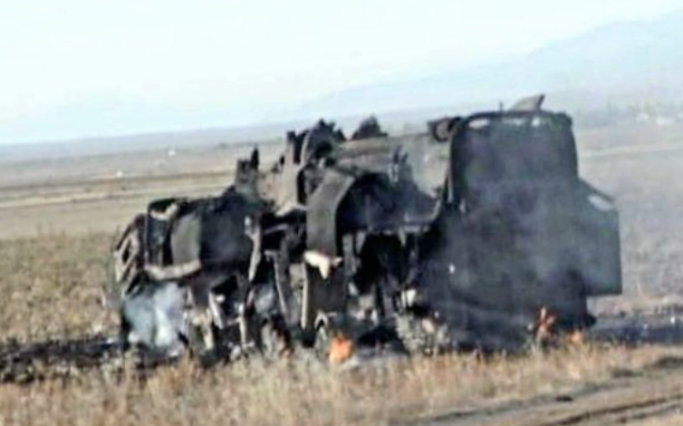 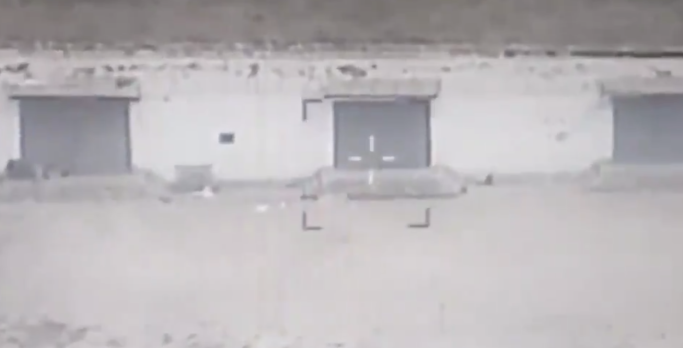 News about the use of UAVs in conflict continues, especially with the Azerbaijan-Armenia conflict. Article at RUSI: Despite the heavy Armenian armoured losses, the key lessons from the videos Azerbaijan has published online are not about armour. Rather, they reflect how the density of sensors on the modern battlefield is changing the balance in combined arms warfare. … END_OF_DOCUMENT_TOKEN_TO_BE_REPLACED More strikes by Azerbaijan. https://twitter.com/Natsecjeff/status/1312347949700186112 Armenia claims to have shot down 107 drones U.S. Air Force MQ-9A Reaper drone is getting nearly double the amount of firepower, due to a new software upgrade that enables the aircraft to carry eight Hellfire missiles instead of four. Israel's Harop destroys tanks used by Azerbaijan. https://twitter.com/immortalone111/status/1311052323872014337?s=21 From what I have found that's, … END_OF_DOCUMENT_TOKEN_TO_BE_REPLACED 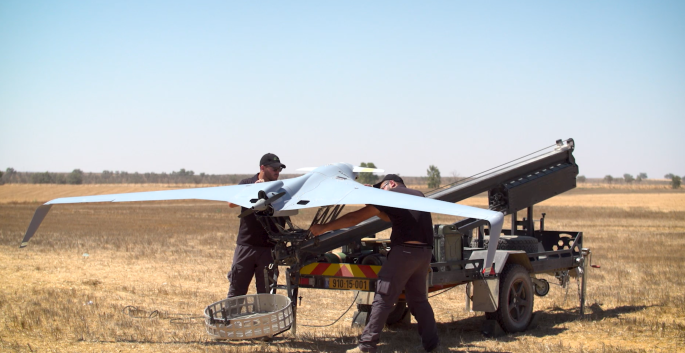 Aeronautics releases new video of Orbiter 4 Drone news over the last week has been pronounced as Azerbaijan and Armenia clashed. Armenia says 55 drones have been shot down, including 6 on October 1. There is little evidence of this. However evidence is emerging of the effective use of Turkish Bayraktar TB2 drones and also … END_OF_DOCUMENT_TOKEN_TO_BE_REPLACED

An image of a similar style Houthi drone Saudi Arabia announced "the interception of an explosive drone launched by the Houthi militia towards Saudi Arabia," Al-Arabiya reported. The spokesman for the coalition forces, Colonel Turki Al-Maliki, said in a statement that the joint coalition forces managed, this evening, to intercept and destroy an explosive UAV … END_OF_DOCUMENT_TOKEN_TO_BE_REPLACED