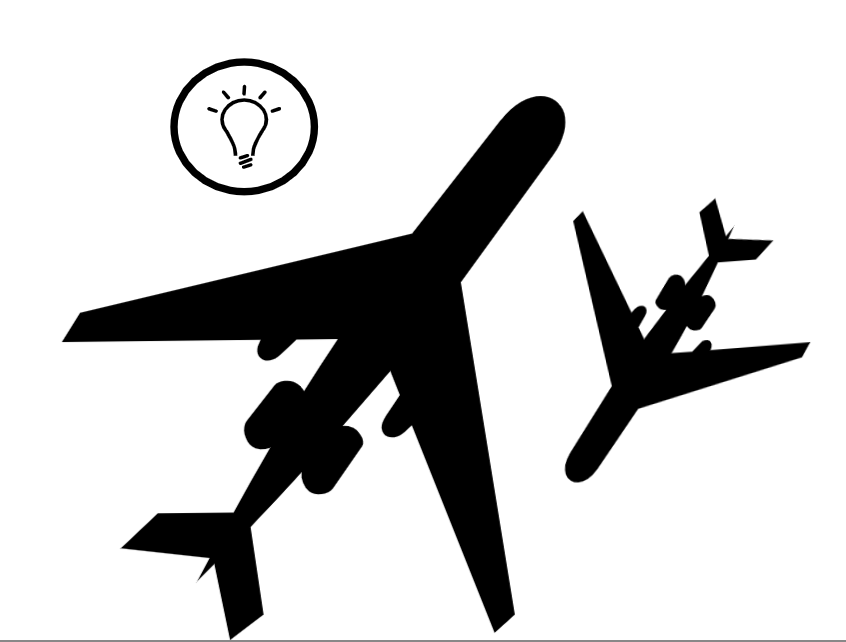 In a major development Azerbaijan will reportedly acquire Turkish drones. Defense News quoted Turkish officials. “Efforts in this direction [for the purchase of combat drones] are continuing. Now we are having results,” Defense Minister Zakir Hasanov told reporters June 22 in the Turkish capital.

Turkey has had success with its Bayraktar and Anka drones. The Bayraktars have helped change the war in Libya and also in Syria. Azerbaijan has in the past acquired Israel drones. Turkish drones are selling globally. Bayraktar TBs have been sold to Qatar and Ukraine and there were talks about sales in Tunisia and elsewhere.

The article claims the “Turkish military is currently using 75 TB2 drones.” The overall number of Turkish drones is more than 100.