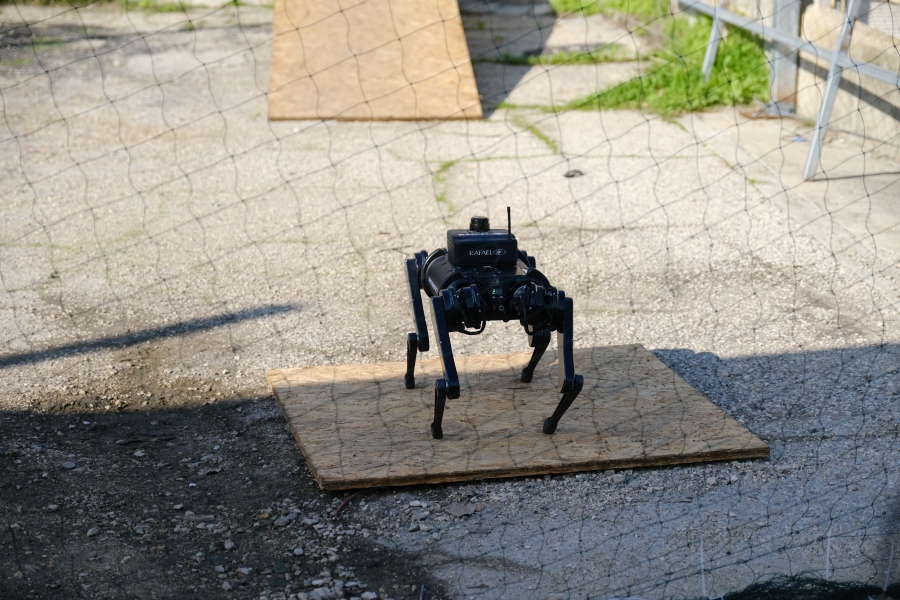 The fall of 2020 has been a time of increasing drone news. In the wake of the Azerbaijan-Armenia conflict it became clear how drones can transform a war as a strategic and tactical weapon. Offering a kind of “instant air force,” they are an important investment for militaries. The question militaries must ask is what mix of drones they need and also what kinds of air defense they need.

The UK, in the wake of the Azerbaijan conflict, has said it wants smaller armed drones.